It is well known as a powerful antioxidant and a supplement to help protect against hormonal hairloss known as androgenetic alopecia.

Astaxanthin is also a powerful anti-inflammatory agent which has the potential to provide positive effects throughout the body.

Astaxanthin and the heart

According to the CDC, heart disease is the "leading cause of death in the United States." 1

Heart disease is a general term that refers to multiple conditions that are impacted by high blood pressure and high cholesterol among other factors.

Along with diet and exercise, supplements like astaxanthin have been studied for their effectiveness in reducing cardiovascular risk factors in the body.

In a study evaluating astaxanthin's mechanisms of action for improving cardiovascular diseases, significant improvements in heart health were found.

Based on preclinical and clinical evidence, the antioxidant and anti-inflammatory effects of astaxanthin appear to delay the progression of cardiovascular diseases. 2

One mechanism of action was attributed to a broad reduction of cytokines, which are known to cause inflammation in the body. 2

Astaxanthin also exhibited a positive effect on lowering the accumulation of cholesterol in the body, resulting in a reduction in atherosclerotic plaques. 2 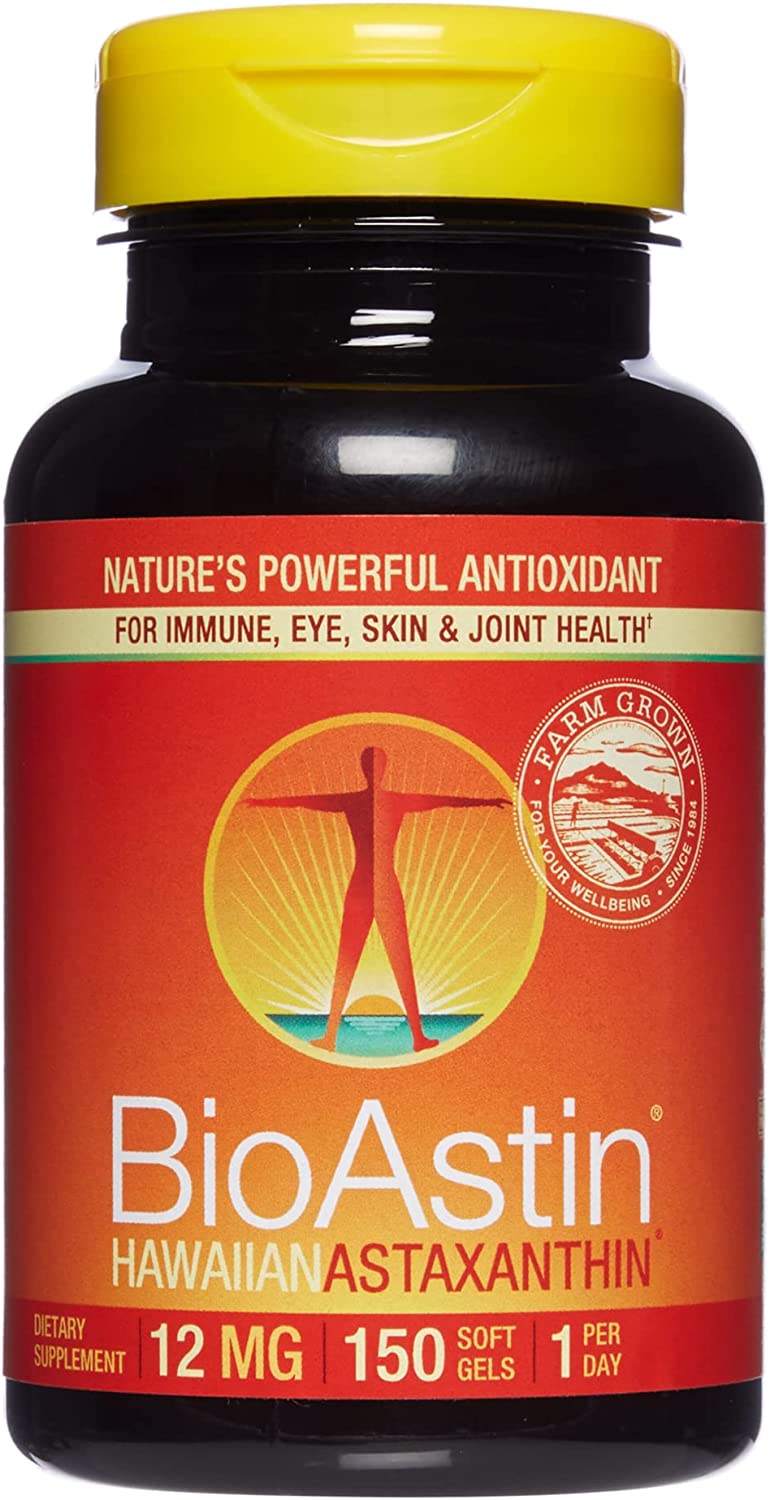 Astaxanthin is most known as a powerful carotenoid with anti-inflammatory properties. New research shows it is a powerful hair loss treatment for androgenetic alopecia.

Astaxanthin is a potent 5-alpha reductase (5-AR) inhibitor. Does it have the potential to cause gynecomastia like other 5-AR inhibitors?